Over the last week we have seen one of the largest and most globally publicised Ransomware Cyber Attacks with the WannaCry Ransomware.
WannaCry paralysed computers running mostly older versions of Microsoft Windows by encrypting users’ computer files and displaying a message demanding anywhere from $300 to $600 to release them; failure to pay would leave the data unrecoverable and likely beyond repair.
This attack did definitely cause a massive amount of work for many around the globe, the growth of this attack was however stemmed by 2 parties Marcus Hutchins and in an unprecedented move Microsoft released a patch for Windows XP.
Windows XP is a legacy operating system which had been retired on the April 8th April 2014, this retirement was with an awful lot of publicity that mainstream support would end, despite this many people are still using this operating system, however generously to stop the spread of this ransomware attack Microsoft released a free patch over 3 years later.
To Microsoft...
I say well played and thankyou for your generous help, let's hope that people will now learn their lesson and manage their IT going forward with solid foundations and finally upgrade from Windows XP. 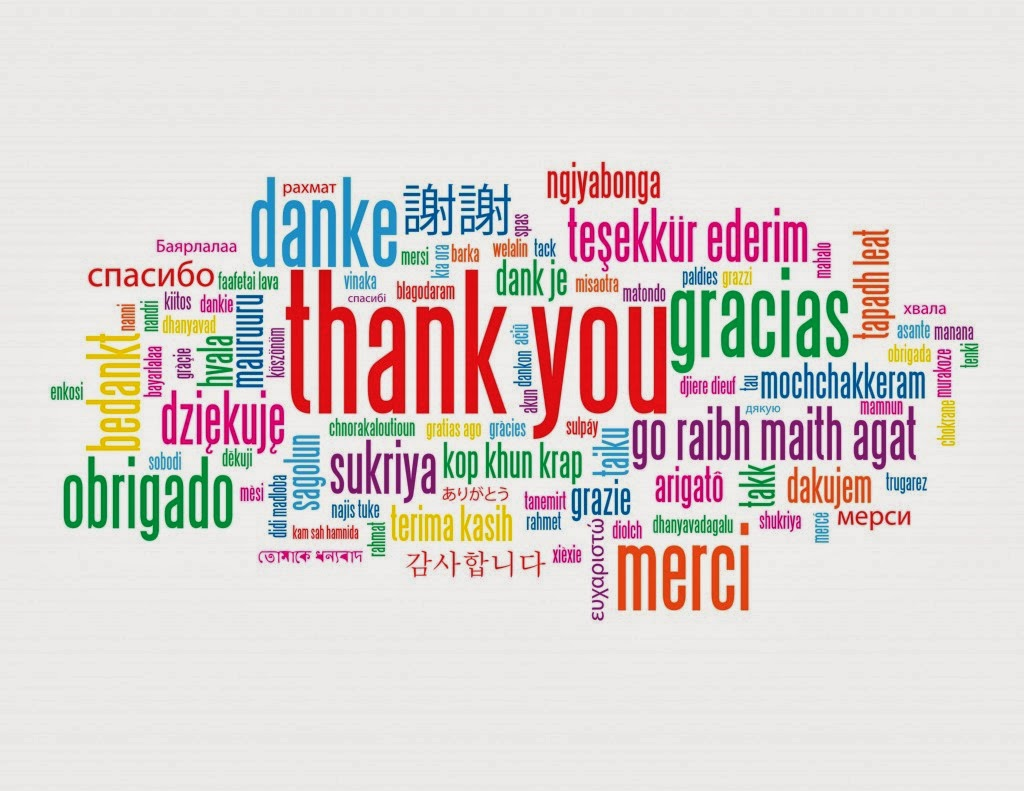 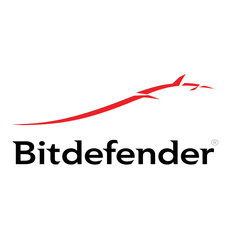 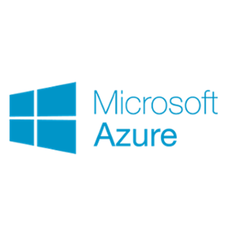 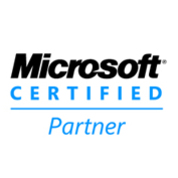 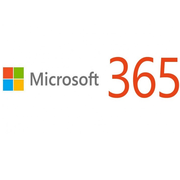 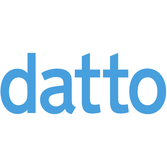